Need an Estimate? Drop a note below and a qualified technician will contact you shortly.

The oil in your car is like the blood in your veins, if it goes bad, you’re at risk! Everyone knows this by now, keep your oil changed for optimum performance.

Be sure to check out our facebook page to see if we’re running a special, and bring your car in for an oil change today! 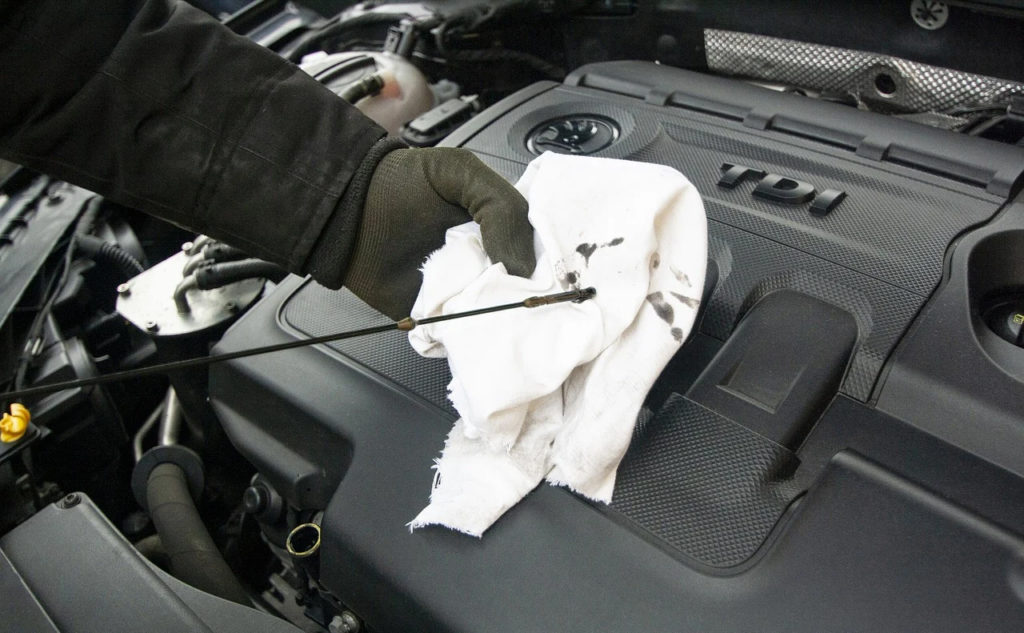 The oil and the oil filter need to be periodically replaced. While there is a full industry surrounding regular oil changes and maintenance, an oil change is a fairly simple operation that most car owners can do themselves.

In engines, there is some exposure of the oil to products of internal combustion, and microscopic coke particles from black soot accumulate in the oil during operation. Also, the rubbing of metal engine parts produces some microscopic metallic particles from the wearing of the surfaces. Such particles could circulate in the oil and grind against the part surfaces causing wear. The oil filter removes many of the particles and sludge, but eventually, the oil filter can become clogged, if used for extremely long periods.

Some engine manufacturers specify which SAE viscosity grade of oil should be used, but different viscosity motor oil may perform better based on the operating environment. Many manufacturers have varying requirements and have designations for motor oil they require to be used. This is driven by the EPA requirement that the same viscosity grade of oil used in the MPG test must be recommended to the customer. This exclusive recommendation lead to the elimination of informative charts depicting climate temp range along with several corresponding oil viscosity grades being suggested.

In general, unless specified by the manufacturer, thicker oils are not necessarily better than thinner oils; heavy oils tend to stick longer to parts between two moving surfaces, and this degrades the oil faster than a lighter oil that flows better, allowing fresh oil in its place sooner. Cold weather has a thickening effect on conventional oil, and this is one reason thinner oils are manufacturer recommended in places with cold winters.

Motor oil changes are usually scheduled based on the time in service or the distance that the vehicle has traveled. These are rough indications of the real factors that control when an oil change is appropriate, which include how long the oil has been run at elevated temperatures, how many heating cycles the engine has been through, and how hard the engine has worked. The vehicle distance is intended to estimate the time at high temperature, while the time in service is supposed to correlate with the number of vehicle trips and capture the number of heating cycles. Oil does not degrade significantly just sitting in a cold engine. On the other hand, if a car is driven just for very short distances, the oil will not fully heat up, and it will accumulate contaminants such as water, due to lack of sufficient heat to boil off the water. Oil in this condition, just sitting in an engine, can cause problems.

Also important is the quality of the oil used, especially with synthetics (synthetics are more stable than conventional oils). Some manufacturers address this (for example, BMW and VW with their respective long-life standards), while others do not.

Time-based intervals account for the short-trip drivers who drive short distances, which build up more contaminants. Manufacturers advise to not exceed their time or distance-driven interval for a motor oil change. Many modern cars now list somewhat higher intervals for changing oil and filter, with the constraint of “severe” service requiring more frequent changes with less-than-ideal driving. This applies to short trips of under 15 kilometres (10 mi), where the oil does not get to full operating temperature long enough to burn off condensation, excess fuel, and other contamination that leads to “sludge”, “varnish”, “acids”, or other deposits. Many manufacturers have engine computer calculations to estimate the oil’s condition based on the factors which degrade it, such as RPM, temperatures, and trip length; one system adds an optical sensor for determining the clarity of the oil in the engine. These systems are commonly known as Oil Life Monitors or OLMs.

Some quick oil change shops recommended intervals of 5,000 kilometres (3,000 mi) or every three months, which is not necessary, according to many automobile manufacturers. This has led to a campaign by the California EPA against the 3,000 mile myth, promoting vehicle manufacturer’s recommendations for oil change intervals over those of the oil change industry.

The engine user can, in replacing the oil, adjust the viscosity for the ambient temperature change, thicker for summer heat and thinner for the winter cold. Lower-viscosity oils are common in newer vehicles.

By the mid-1980s, recommended viscosities had moved down to 5W-30, primarily to improve fuel efficiency. A typical modern application would be Honda motor’s use of 5W-20 (and in their newest vehicles, 0W-20) viscosity oil for 12,000 kilometres (7,500 mi). Engine designs are evolving to allow the use of even lower-viscosity oils without the risk of excessive metal-to-metal abrasion, principally in the cam and valve mechanism areas. In line with car manufacturers push towards these lower viscosities in search of better fuel economy, on April 2, 2013 the Society of Automotive Engineers (SAE) introduced an SAE 16 viscosity rating, a break from its traditional “divisible by 10” numbering system for its high-temperature viscosity ratings that spanned from low-viscosity SAE 20 to high-viscosity SAE 60.[50]

Check out our Yelp! reviews, or leave your own 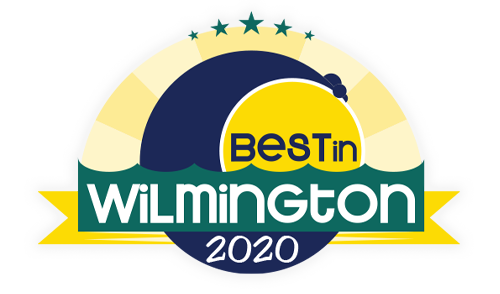 Come talk with the fine mechanics at Vandelay Motors for assistance with all your auto repair needs and service.  We’re located right off Market Street in Dutch Square Industrial Park.